We met in 2011 during the Thanksgiving Nature Photography Festival in Vårgårda. Both of us gave lectures and we appreciated each other’s picture-style. Having returned home we started a keen e-mail-correspondence, and after only a few months we had distinct plans for a common book-project. Day by day the enthusiasm grew. We exchanged new ideas and thoughts, and encouraged each other to partly explore new terrain as picture-creators. Each of us mainly worked in our respective home-areas, but during the summer 2012 and spring 2013 we made common journeys to the bear-areas in eastern Finland. During these journeys the project got its final form, and we decided upon one theme: Encounters. Life consists of countless encounters, and he who takes pictures in nature often encounters animals. It is interesting to get to study their undertakings in their natural habitat, but these meetings also make impressions in a deeper sense. We gladly admire the beauty of the animals, their adaptability and perfection. We want to take a peep at (or into) their lives, and we constantly try to understand and learn more about their way of life. During all times the animals have played a major role in man’s myths. We have given them symbolic meanings, and they are often allowed to represent things like: freedom, strength, courage, cunning, cowardice, timidity and fertility. They are found in several sayings, which end in words of wisdom. Man’s encounters with animals take place on. /Mats Andersson and Heikki Willamo. 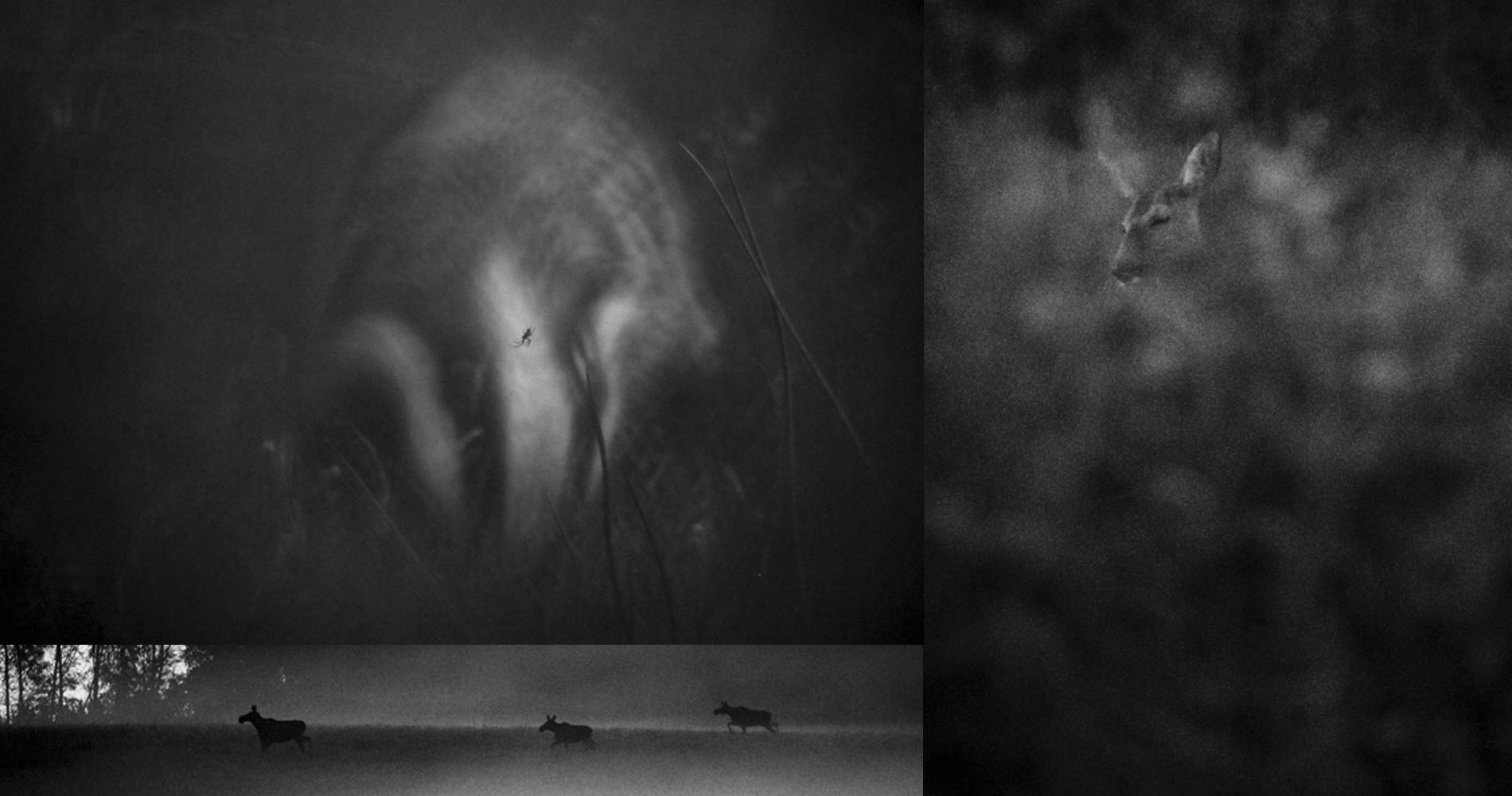 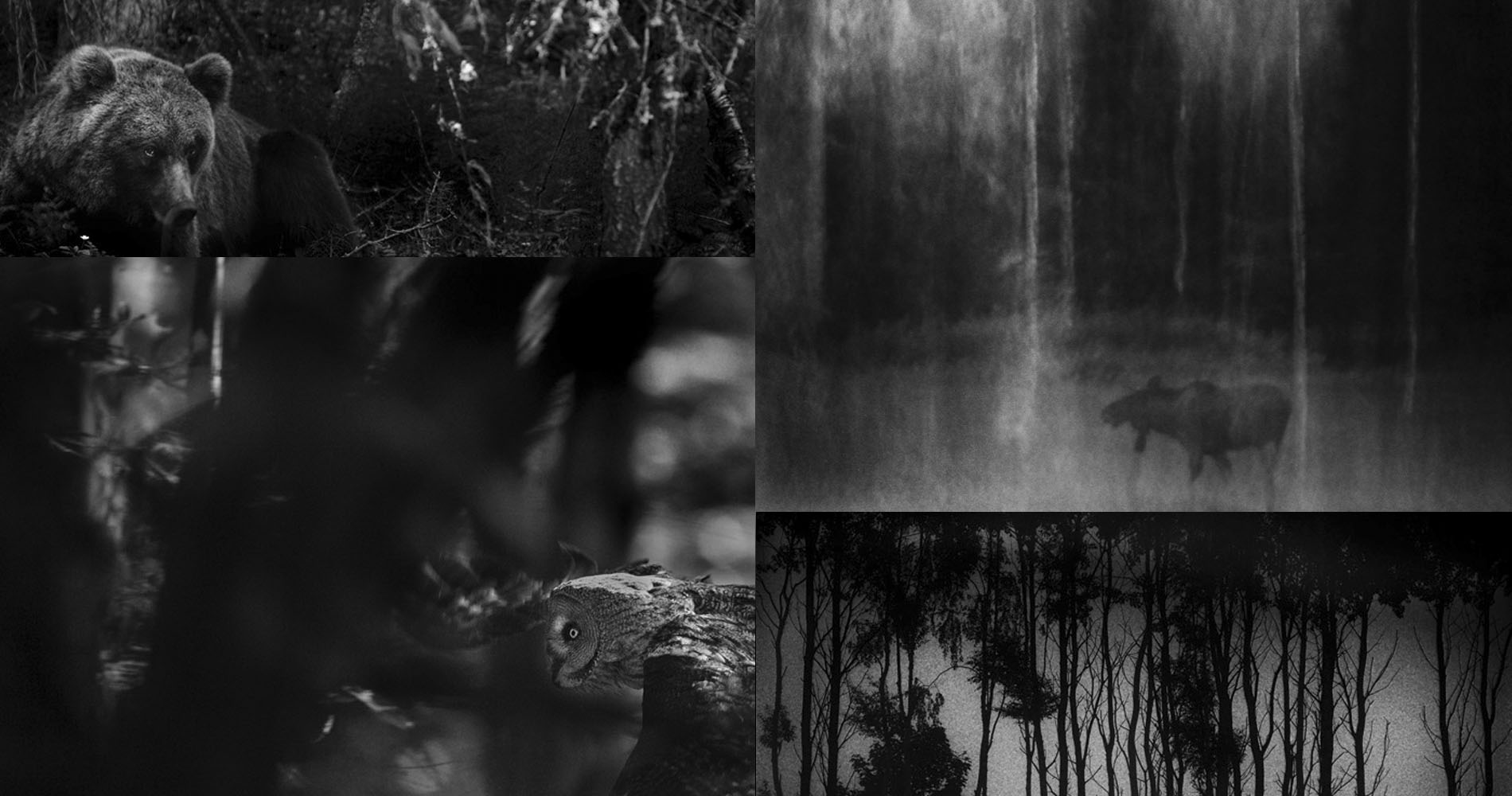